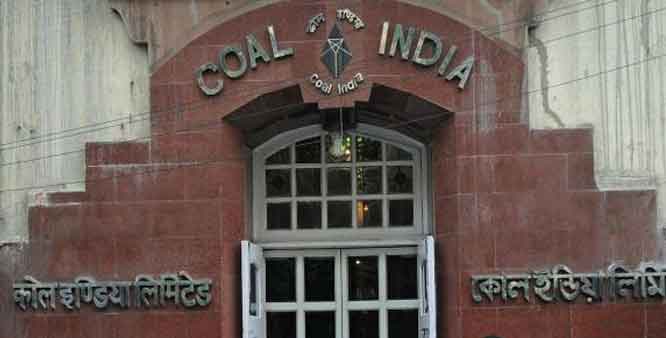 New Delhi: Coal India Limited (CIL) on Sunday clarified that the dry fuel’s supply to the non-power sector has been reduced but not stopped altogether following allegations from several sectors.

The measure is aimed at fulfilling emergency requirements for electricity plants as the nation faces a coal crisis, according to a senior CIL official.

“We are regulating supply to meet the sudden jump in demand of coal from the power sector but have not stopped it to non-power consumers. Our daily supplies are in excess of 2 lakh tonnes to non-power industries against the normal supply of around 3 lakh tonnes,” the official was quoted as saying by news agency PTI.

Several industry manufacturers have alleged adverse effects on their production due to the acute coal crisis. Cement, aluminium, and iron and steel sectors are among coal’s major non-power consumers.

“Regulating supply to non-power users will stop once the stock level of the critical power plants reaches seven days. The government is taking all measures to ensure that power generation is not affected with a minimum hurdle to other industries,” the CIL official was quoted as saying by the news agency.

COVID Active Cases Drop Below 5K In Odisha; 50% In Khurda