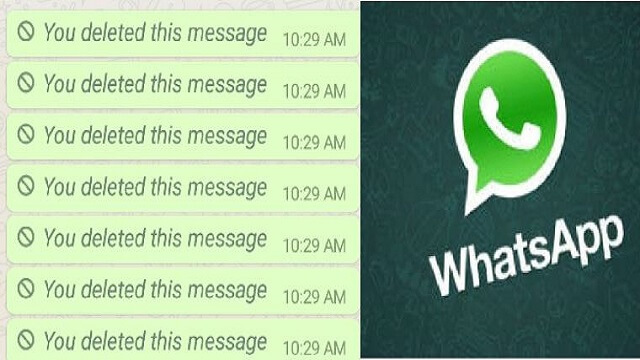 Now, WhatsApp is reportedly testing another update that will enable users recover messages deleted by mistake.

According to report by WABetaInfo, this feature is currently in beta version and should be released for all soon.

Users will be able to restore deleted messages by just clicking the ‘Undo’ option.

Users will get a few seconds to restore deleted messages.

Meta chairman and CEO Mark Zuckerberg announced earlier this month that WhatsApp will be rolling out extra privacy features in the near future. One of these will restrict users from capturing screenshots of ‘view once messages’ which disappear after the receiver reads them.