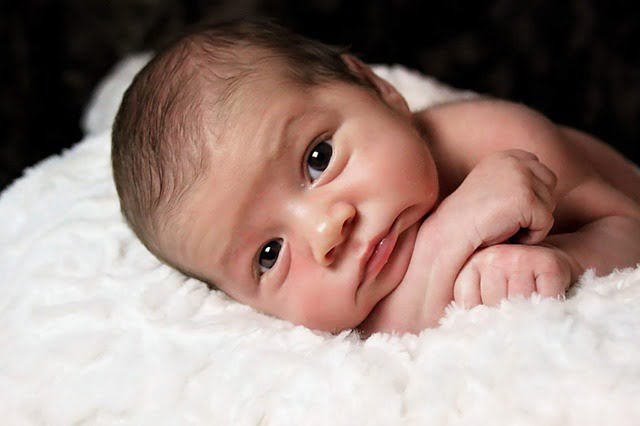 New Delhi: Commercial surrogacy is set to end in India as a bill which seeks to ban payments made to surrogate mother was passed by the Lok Sabha on Wednesday.

The Surrogacy (Regulation) Bill, 2016 provides penal provisions including jail term and hefty penalties for violation of rules which also include exploitation of surrogate mothers.

The passage of the Bill preceded demands from Opposition members such as TMC and NCP about widening the scope of the legislation so as to include same sex couple and live in partners intending to have children through surrogate mother.

Sources in the Union Health Ministry said the legislation will significantly impact the fledgling surrogacy market in the country as in the absence of a law, the administration had little power to curb misuse of surrogacy and reports of unethical practices.

India has emerged as a surrogacy hub for couples from different countries and there have been reported incidents concerning unethical practices, exploitation of surrogate mothers, abandonment of children born out of surrogacy and rackets of intermediaries importing human embryos and gametes, said a Government statement earlier this year after the Union Cabinet cleared amendments to the Bill.

The enactment of the legislation was felt necessary as the 228th report of the Law Commission of India had recommended for prohibiting commercial surrogacy and allowing ethical altruistic surrogacy by enacting a suitable legislation.

The Bill was introduced in the Lok Sabha on the 21st day of November 2016 which was referred to the Parliamentary Standing Committeeon Health and Family Welfare on the 12th of January 2017.