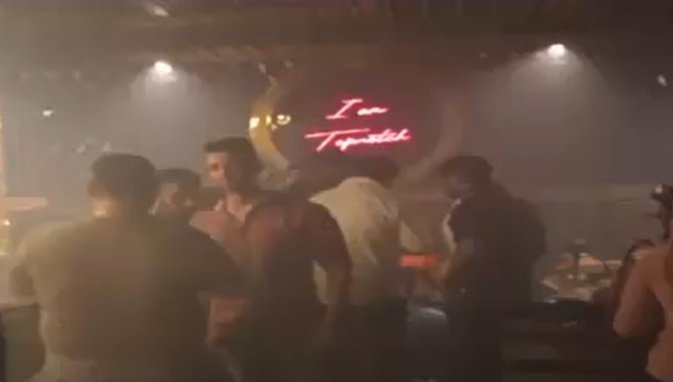 According to sources, the raids were conducted as part of a special drive to check non-compliance of norms and guidelines by night clubs and bars in different parts of the city. As per existing rules, bars in the State are allowed till 12 am.

Reborn Club and Kitchen were found operating at around 1:45 am in Infocity area, where many customers were also found present inside the bar beyond the specified time, said sources.

Likewise, over 100 customers were found dancing in Topnotch Bar at Hotel Zoris Botique in the same locality. The hotel was functioning till 2:30 am.

The staff were engaged in serving food and liquor to the customers.

Detained! A Goat In Odisha’s Ganjam; Know Why