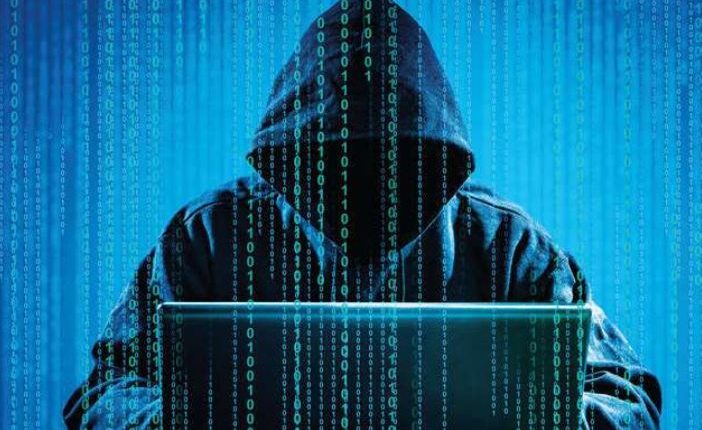 Puri: The official Twitter handle of the district administration of Puri in Odisha, which was hacked, has been restored, reports said on Sunday.

After the account was found to have been hacked on Saturday, Puri district Collector Samarth Verma directed the IT cell to probe into the matter, while steps were taken to ensure quick restoration, sources said.

While a thorough probe is on, the Twitter handle was suspected to have been hacked by hackers belonging to China.

According to sources, the matter came to light on Saturday afternoon when an official in the district collectorate tried to post something on the Twitter handle @Puri_Official. On clicking the Twitter account, it showed Yin Yang Gang carrying a blue tick.

As the officials failed to stop the hacking after several attempts, Verma directed the IT cell to investigate into the matter, the sources added.