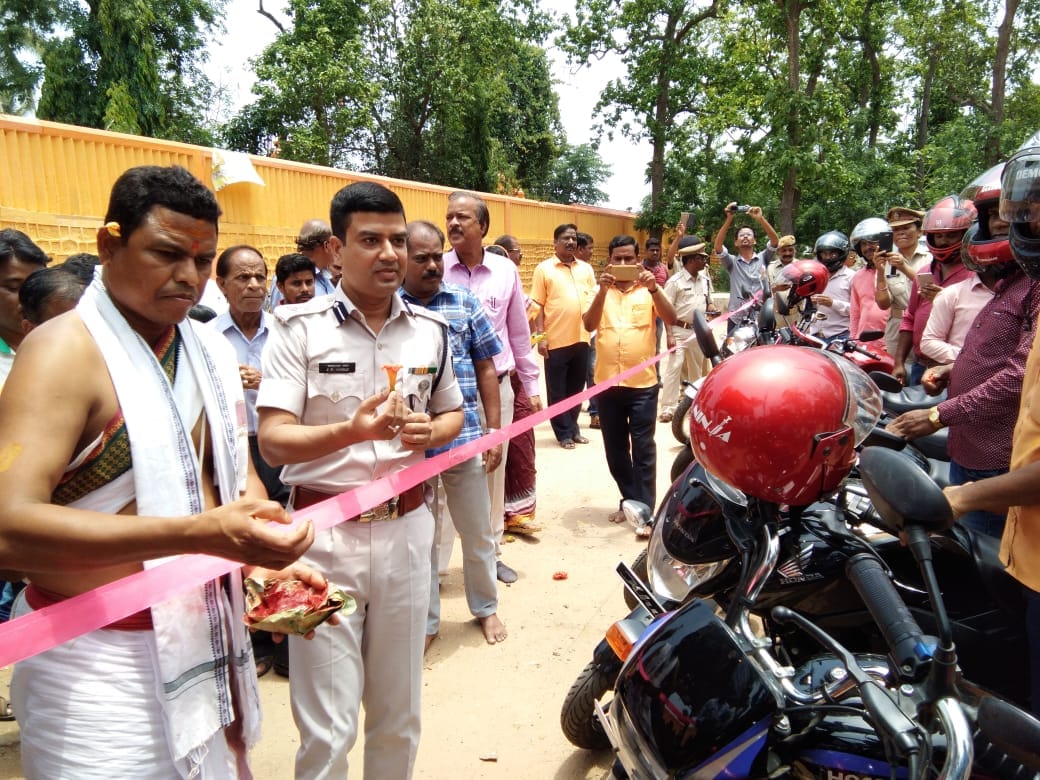 Bhubaneswar: As the Odisha government has decided to strictly adhere to traffic guidelines from January, the Commissionerate Police has stepped up measures against the traffic violators in the state capital.

To identify the traffic violators, the Commissionerate Police has sought the assistance of the Bhubaneswar Smart City Ltd (BSCL).

Talking to the media, a BSCL official said some defunct CCTV cameras in the city have been repaired while the smart traffic system has been upgraded.

He said that the officials of the Commissionerate Police and the Regional Transport Office (RTOs) will identify the traffic violators on the CCTV cameras at the Bhubaneswar Operation Centre (BOC) and penalise them through the Vahan app.

Asked about the number of CCTVs installed in the city, he said the BSCL had installed 180 CCTVs of which 155 CCTVs went out of order due to the successive cyclones. “While 55 CCTVs have been repaired so far, the remaining will be made operational after the Honeywell International India Pvt Ltd completes the laying of the underground optical cable,” he pointed out.