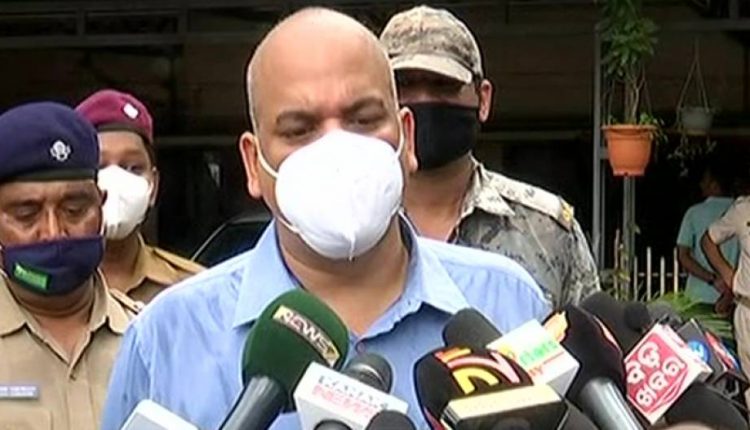 Bhubaneswar: The Commissionerate Police on Saturday took over the probe into the death of Dusmanta Das, who committed suicide by slitting his wrist and consuming poison in front of the Odisha Assembly on Wednesday over alleged negligence and denial of treatment at the SCB Medical College and Hospital.

“The case has been transferred to a police station in Cuttack from Kujang police station, where the mother of the deceased had earlier lodged an FIR. The Commissionerate Police took over the case as the death had occurred under its jurisdiction,” said Commissioner of Police Saumendra Priyadarshi.

All angels into the death will be probed, he added.