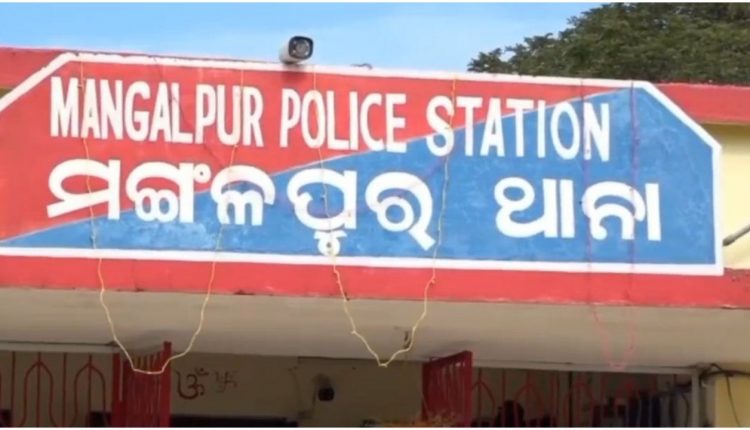 Jajpur: A housewife of Mahanti Patna village under Mangalpur police station limits has been reported to have been killed by her in-laws Friday.

According to police sources, Babita Behera of Katikata area had been married to Bhaskar Behera for over five years and she was reported to have been frequently tortured by her husband and in-laws. A dispute in her  family was resolved with police intervention earlier, said Inabul Haq, inspector incharge of Mangalpur stattion.

Babita’s parents reached hospital on being informed that she had been hospitalised. However, they found her dead at the hospital and filed a complaint with Mangalpur police on the suspicion that she was a victim of conspiracy for murder.

Mangalpur police reached Jajpur Headquarteres Hospital and bagan investigations into ther case and handed over the body for post-mortem. The exact cause of the death would be ascertained after the autopsy, added the police sources. Police have also taken the statements of Babita’s sister Namita and mother-in-law Pramila Behera.