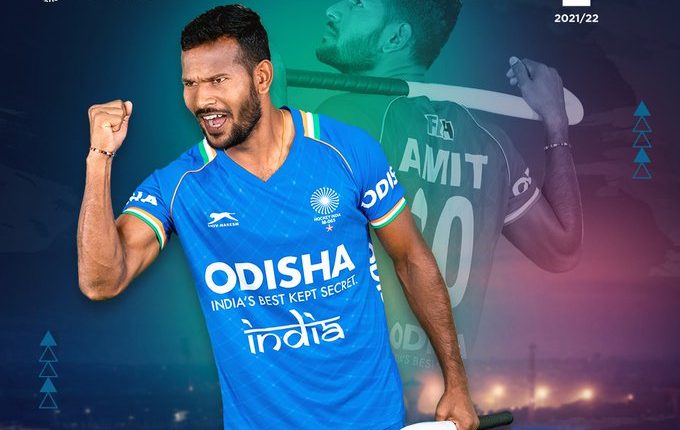 New Delhi: Odisha’s Amit Rohidas has been named in the Indian men’s hockey team for the Commonwealth Games which will be held at Birmingham from July 28 to August 8.

The Olympic bronze-medallist, who led the country in the FIH Pro League, will be one of the pillars of the team’s defence.

India will begin their campaign against Ghana on July 31. The other teams in Pool B are England, Canada and Wales.