BSF’s Company Operating Base Comes Up In Odisha’s Malkangiri 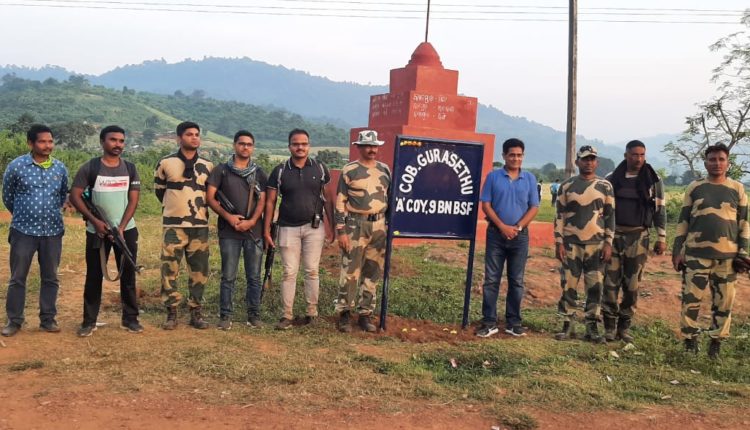 Malkangiri: Odisha police and BSF have set up a company operating base (COB) at Gurasetu in Swabhiman Anchal of the district.

A team of Border Security Force (BSF), Special Operation Group (SPG) and Indian Reserve Battalion with DIG, BSF and Malkangiri SP were present at Gurasetu to set up the COB on Saturday.

Congratulating the security forces, brave soldiers and their leaders, DG Police Abhay said, “This is a significant development as Odisha police and the BSF solidly advance upto Panasput/Gurasetu in Swabhiman Anchal. The BSF will now maintain a camp here. People in the area are happy with the development.”

It may be noted that Gurasetu and Panasput were used by the Maoists as their ideological headquarters. With the COB coming up, anti-Maoist operations is expected to get a further boost and security of the people can be better ensured.