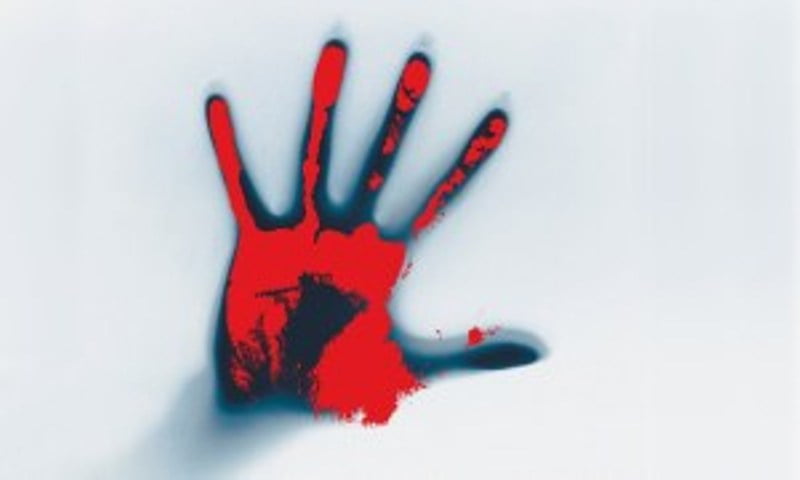 Bhubaneswar: While Odisha has earned a dubious distinction of being only second to Assam in crimes against women with 112.9 offences per 1 lakh population being reported in 2020, women activists believe in looking at the brighter side.

“Underreporting in cases of crimes against women has come down considerably thanks to the initiative of the state government and media. This could be one of the reasons for the reported increase in crime rate,” said Rutuparna Mohanty, founder president of MaaGhara Foundation.

Activist and ex-member of Odisha State Women’s Commission Namrata Chadha echoed her views. “It is good news that women are coming forward and lodging complaints with police against atrocities. But there is a need to create more awareness among people,” she said.

Interestingly, majority of cases (30 per cent) were registered under ‘Cruelty By Husband or His Relatives’.

Rutuparna further said that crimes against women can be brought down considerably if stringent action is taken within a stipulated time period. “This will create a fear among people,” she added.

Chanda said that crime can never be zero, but the graph should descend.

Not only women, Odisha is also among the top five states in terms of crime against children. Though 6,330 cases were reported in 2020 against 7,012 in 2019, it was above the 2018 figures of 5,217. Girls were the victims in 2,202 cases registered under the Protection of Children from Sexual Offences Act.

“We should strengthen the protection and prevention system of our state. There are Mahila and Shishu desks in police stations, but separate police staff and officials should be assigned the task of taking care of such cases. There should be a budget and a counsellor too,” said Rutuparna.

On cybercrime involving women, which saw a sharp rise from 390 in 2019 to 526 in 2020, Chadha said cybercriminals are taking advantage of people working from home and opting for online shopping amid the COVID pandemic.

Odisha alone contributed 22 per cent of the total cases in the country.

“Though our police are competent to track them, proper training is a must. They should be updated,” she added.

The state also topped with 12641 cases of assault on women with an intent to outrage their modesty in 2020, against 11,318 in 2019. Maharashtra and Uttar Pradesh came second and third with 9,965 and 9,864 cases, respectively. In fact, almost half of the total crimes against women comprised attempts to outrage modesty.

“The reason for such a high number of molestation cases is that there is mention of molestation in the FIR for every assault or crime against women,” said a police officer.