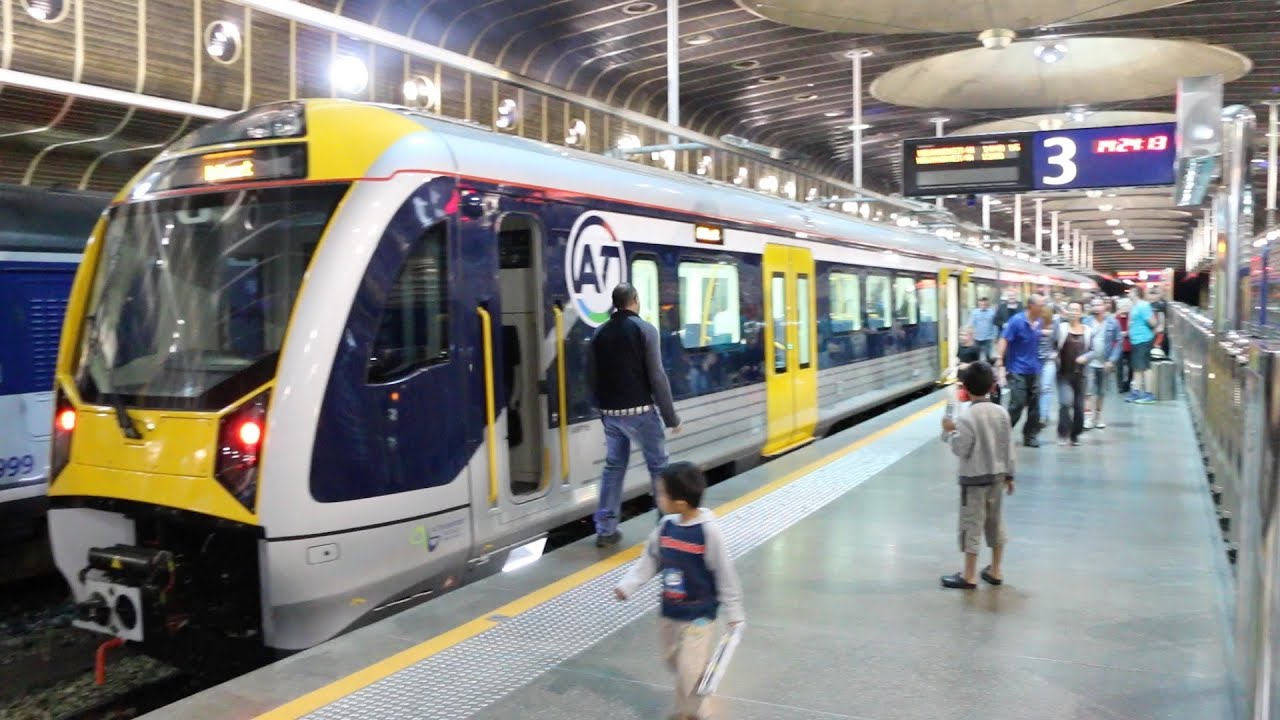 A train conductor in Wellington, New Zealand is being praised for standing up to a racist girl who abused an Indian for talking in Hindi on his mobile phone.

The conductor identified as JJ stopped the train and asked the girl to get off the train for her hateful comments. The incident took place on the evening of August 8, according to media reports.

JJ took offence after the girl yelled at the Indian to go back to his country for not speaking their language. He made the abuser to get down before her stop.

The conductor was reportedly heard saying to the girl: “No you can get off at this one, I’m not putting up with that nonsense”. When the girl refused, he called police.

Other passengers in the train appreciated the conductor’s courage for standing up against racial abuse to foreigners, media reports said.

Will WHO Finally Approve Covaxin Today?

5 Reasons Why Team India Failed The Ultimate Test Against…