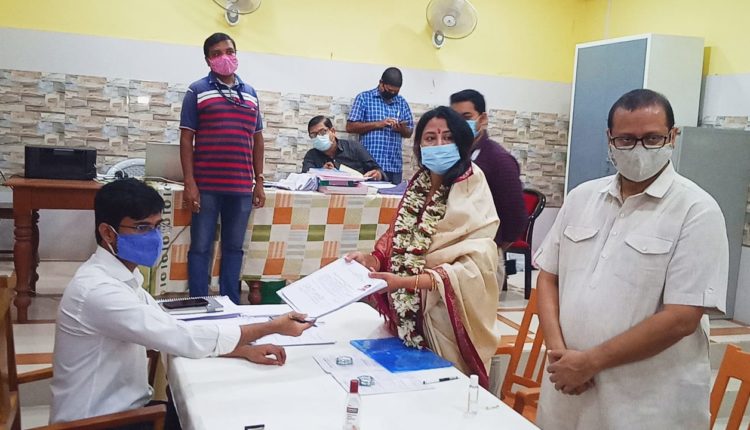 Balasore: The candidates of Congress and ruling Biju Janata Dal (BJD) on Thursday filed their nomination papers for the byelection to Balasore Sadar Assembly constituency.

The bypoll to the Assembly seat was necessitated as it had fallen vacant following the death of Madan Mohan Dutta in June.

The election is scheduled to be held on November 3.

COVID-19 Vaccine: WHO Says Healthy Young People May Have To Wait Till 2022

Congress & Left’s Brigade Rally Turns Out To Be…