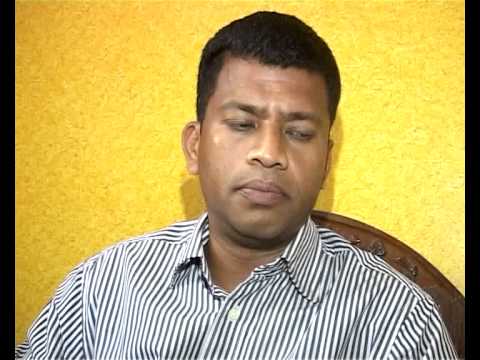 Nabarangpur: Senior Congress leader Pradeep Majhi was caught on camera instigating people during the bandh in the district on Thursday.

In the video, which has gone viral, he is seen giving instruction to someone over phone to keep diesel and petrol ready and set everything on fire after getting the go-ahead. “Diesel, petrol ready karithaa, direction jiba, sabu niya maridaba,” he is heard saying.

A car was later set on fire at Ambedkar Chhak here and Majhi attributed it to the anger of the locals against the Naveen Patnaik government.

He further said that he did not regret the phone conversation. “We have been forced to take the violence route for the safety of our mothers and sisters. The Congressmen are inspired by the ideals of Mahatma Gandhi, but we can also opt the path of Subhas Bose for justice,” he added.

The Congress district unit had called the bandh to protest against alleged failure of police to arrest the prime accused in the rape and murder of a minor girl at Gumandali village in Kosagumuda block.

Congress workers led by the former MP staged a road blockade on NH-26. Majhi had also accused police of going slow on its investigation. “Though the incident happened on December 14,  police are yet to arrest the prime accused. Congress will intensify its agitation if the accused is not arrested immediately,” he had said.

Change In Leadership In Odisha Congress Unlikely This Year:…