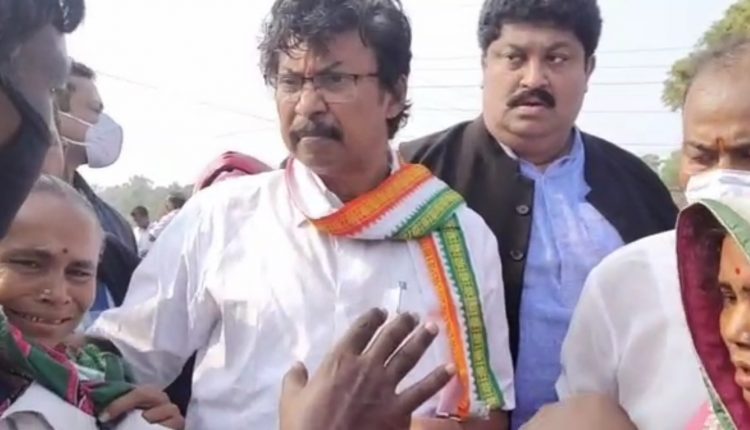 Paradip: AICC general secretary and Odisha in-charge A Chellakumar has condemned the police action on the villagers protesting against the proposed steel plant of JSW at Dhinkia and supported their demand for shifting the project from the present site.

Speaking to media persons after interacting with the villagers affected by the project on Saturday, Chellakumar said many villagers have fled the village and were afraid of returning due to police brutality. How could the administration enter the area and terrorise the people before an MoU has been signed, he questioned.

The Congress leader alleged that the state government under the leadership of chief minister Naveen Patnaik was grabbing the land from the villagers on the plea of industrialisation. Instead of setting up the industries, the government was selling the land to another person or industry at a high rate, pocketing the profit, he added.

Stating that the Congress will move the National Human Rights Commission on police action, Chellakumar said the party will raise the issue in the Assembly also.

He visited Dhinkia in Jagatsinghpur leading the nine member fact-finding team of the Congress. Veteran party leader Narasingha Mishra and working president Chiranjeev Biswal were among others who accompanied Chellakumar.

Mishra said his party supports the villagers’ demand for withdrawal of police force, dropping of cases against the villagers and release of those arrested.

Stating that his party was not against industrialisation, he demanded the government to shift the project from the present site to the areas where displacement of people will not be required.