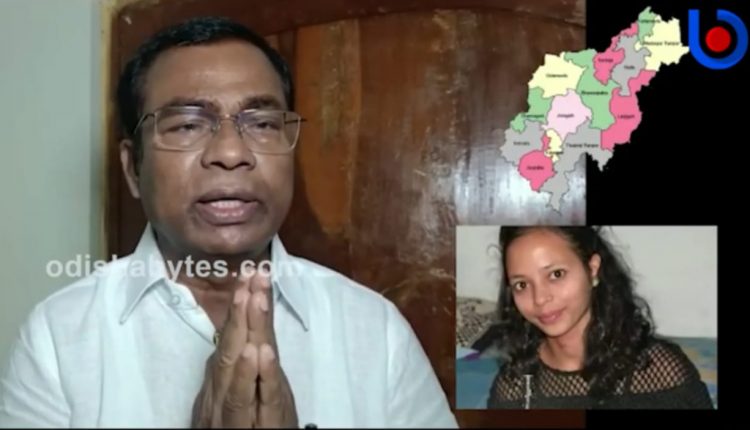 Bhawanipatna: Congress has called for a ‘Janata Curfew’ in Odisha’s Kalahandi on November 8, coinciding with Chief Minister Naveen Patnaik’s scheduled visit to the district.

“I request the people of Kalahandi to observe Janata curfew for about an hour on November 8 during the  CM Naveen’s meeting in the district,” senior Congress leader and former MP Bhakta Das said on Friday while demanding the ouster and arrest of Minister of State for Home Dibya Shankar Mishra.

The minister has been in the eye of the storm since pictures of his with the prime accused, Govind Sahu, in the schoolteacher Mamita Meher murder case, surfaced. The opposition has been baying for his scalp over his alleged close links with Sahu and involvement in the murder.

Notably, Dibya Shankar has been in the district since October 30 to make arrangements for the CM’s to distribute smart health cards of Biju Swasthya Kalyan Yojana (BSKY) to the beneficiaries.

Das also appealed to people to snub Mishra and BJD workers. He also urged them to observe two minutes of silence at home at 11 am on November 7 and pray for justice to the family members of Mamita.

“Attempts are being made to protect some influential political leaders in the case which is a mockery of the Indian Constitution,” he said.

The Congress leader said that people occupying posts in the government cannot be allowed to indulge in criminal activities and the government has to be pressurised to take action against the culprits in the Mamita murder case.

He had earlier alleged that Dibya Shankar is a habitual offender and womaniser. “Similar allegations were made against him while he was in Chattishgarh. I fail to understand on what basis he was made the home minister,” he said.

President’s rule should be imposed in Odisha considering the complete breakdown of law and order in the state, he added.

Congress had earlier threatened to observe Odisha Bandh on November 12. It had given November 10 ultimatum to the CM for dropping Mishra from the council of ministers over his alleged complicity in the murder case.