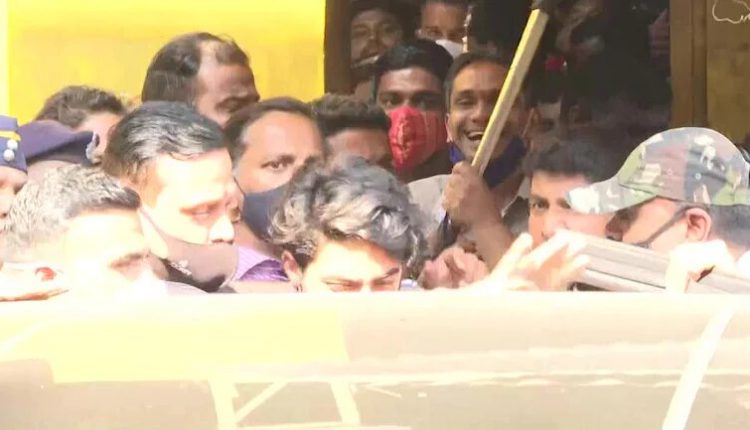 Mumbai: Aryan Khan will appear before the Narcotics Control Bureau (NCB) on Friday for the first time after he was granted bail by the Bombay High Court.

Justice Nitin Sambre, who granted bail to Aryan, had imposed 14 conditions before setting him free on October 30 after 29 days.

One of them was that he has to mark his attendance at the NCB office every Friday between 11 am-2 pm. and also go there as and when called. November 5 marks the first Friday after his release

31-Yr-Old Among 3 More COVID Casualties In Odisha, 1 From Bhubaneswar