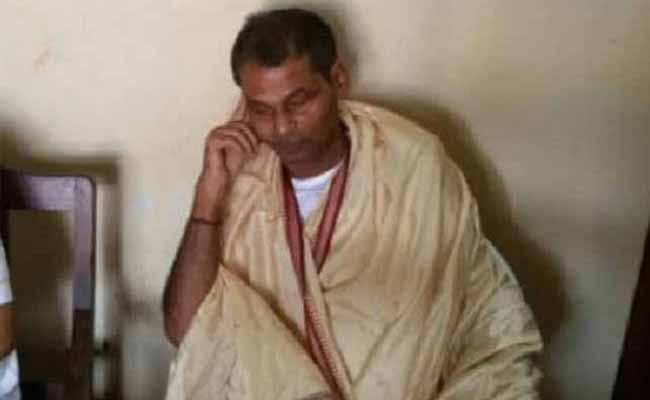 Bhubaneswar: The head of Trahi Achyuta Ashram, Surendra Mishra alias Sura Baba, died at a private hospital in the city on Sunday night.

The controversial self-styled godman was suffering from multiple ailments and had been undergoing treatment at the hospital for the past 20 days, sources said.

He will be cremated in the backyard of his ashram at Jhinti Sasan in Khurda district on Monday, the sources added.

Sura Baba had courted controversy after he was arrested on August 31, 2015 on charges of blackmailing and sexual harassment of women, illegal possession of arms and forcible possession of private lands.

The Economic Offences Wing (EOW) of the Crime Branch had also seized huge amount of cash and properties regarding the case. His two sons Trilochan and Biranchi were also arrested.

However, the Supreme Court later granted him bail and he was released from prison in December 2017.