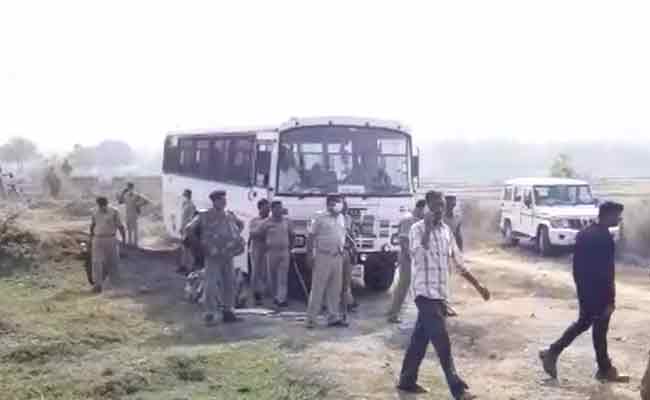 Cuttack: A policeman was injured after some miscreants hurled a bomb at a village in Cuttack district on Saturday.

The incident occured when Energy Department staffers accompanied by a police team went to Dalabhaga village near Khuntuni to lay a power line to a cement factory in the area.

According to sources, some villagers had objected to the power line being drawn over their land and demanded compensation. However, no compensation was allegedly provided to them.

On Saturday, when staffers of the Energy Department were drawing the high-tension power line to the cement factory in presence of police, some miscreants hurled a bomb at them and fled the area.

A constable was injured in the bomb attack.

Following information, officers from Khuntuni police station along with two platoons of police force rushed to the village.