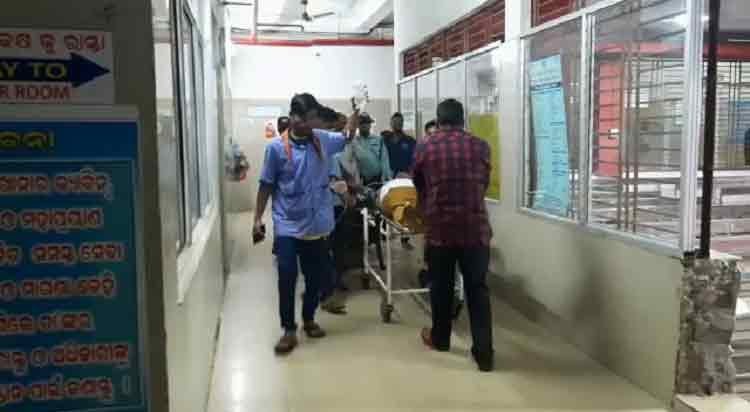 Dhenkanal: A constable of the India Reserve Battalion (IRB) was shot dead at Chaulia village under Sadar police limits in Odisha’s Dhenkanal district on Friday night.

According to sources, an altercation ensued between the IRB constable, Rama Chandra Sahu, and Srikanta Sahu, the brother of the village president, during Melana Jatra in the village on the fateful night. Enraged, Srikanta fired at the constable from a point-blank range.

The constable, who sustained bullet injury on his left chest, was rushed to the district headquarters hospital and later shifted to a private nursing home in Cuttack, where he succumbed to his injuries.

While police have begun a manhunt to nab the absconding accused, one platoon of police has been deployed in the village to ward off any untoward incident.