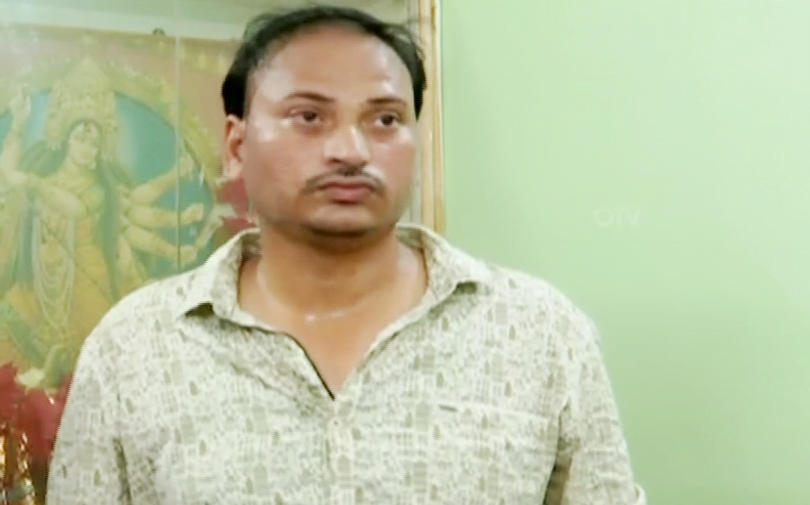 Balangir: A constable of Town police station in Balangir was thrashed by locals for allegedly coercing a widow to sell her land to a person.

Sources said the accused constable, Anjan Pradhan, doubled up as a middleman and waylaid the woman from Gandhinagarpada to force her to sign the property papers. When the woman refused to do so, Pradhan threatened her.

However, some locals rescued the woman and also thrashed the constable. They also lodged a complaint against him.

Pradhan has refuted the charges against him.