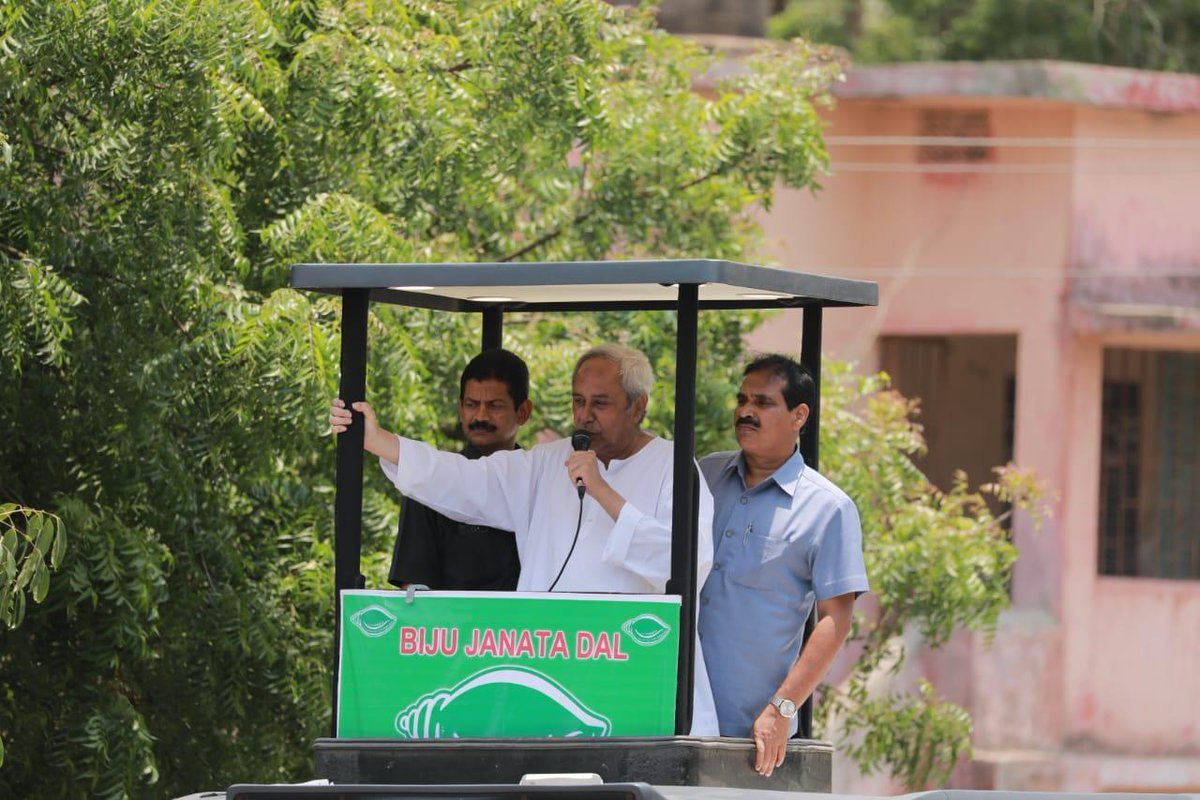 According to the schedule, the BJD president after having lunch will visit Garadpur block in the afternoon and conduct road shows in 10 panchayats and later in all panchayats in Marshaghai block before his return to Bhubaneswar in the late evening.