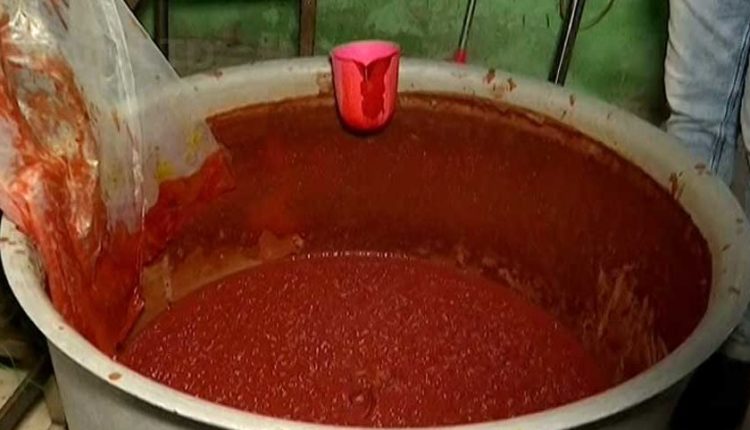 On a tip-off, a special squad raided the godown at Pahala on the outskirts of the capital and found the workers preparing sub-standard food products in unhygienic conditions.

The raid team officials stated that the manufacturing unit was using carcinogenic chemicals for preparing the adulterated pickles and sauce. The chemicals and colours used are beyond permissible limits, said an official. “We are examining the process of procurement and preparation of the food articles”, the officer added.

The adulterated food products are being released and sold in the market.