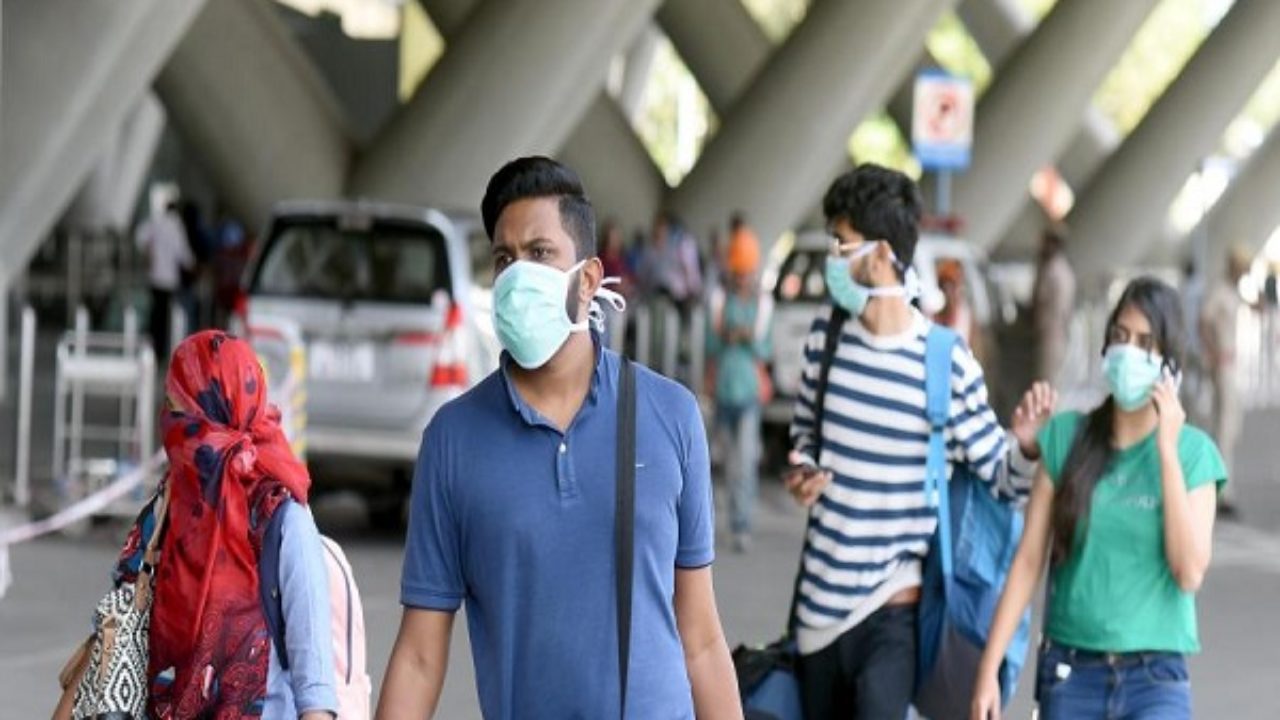 Younger people have so far been smug in the fact that they are immune to coronavirus and have been feeling protective about their parents and grandparents. However, real time data reveals something else.

According to Statista, a German online portal for statistics, China’s experience showed that the elderly and those with existing health conditions are the most vulnerable. Those falling ill are in the twenty plus to the early forties age bracket. In Italy, the worst affected in Europe, almost one-fourth of the nearly 28,000 coronavirus patients are in the age group of 19 and 50.

The Center for Disease Control and Prevention reveals that in the US too, among nearly 2,500 of the first coronavirus cases, 705 were between the age group of 20 to 44.

The Director-General of World Health Organisation (WHO) Tedros Adhanom Ghebreyesus also recently said that young people should not be complacent.

As per WHO data, people under 50 make up a significant proportion of patients requiring hospitalisation. Coronavirus can sicken or kill young people as well and they must also avoid mingling and spreading it to older and more vulnerable people, the health body said.

Meanwhile in Pakistan, a majority of the over 1000 cases reported are youth in the age bracket of 21-30 years, Special Assistant to the Prime Minister on Health Zafar Mirza has said.

“24 per cent of the confirmed cases in Pakistan so far are between 21 to 30 years of age. This constitutes a majority of the cases. The pattern is unlike other countries where cases mostly comprise older people,” Mirza said during his televised media briefing on Wednesday.