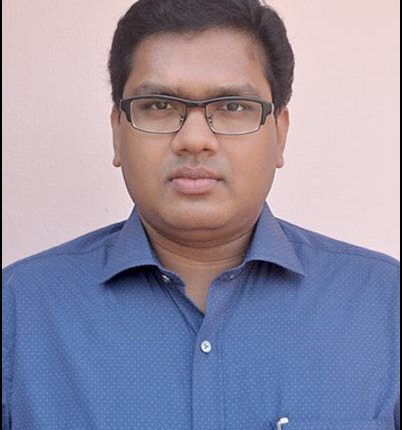 Balangir: As a preventive and containment measures to arrest the spread of coronavirus, district collector has announced four-day shut-down in the district from Friday.

In an official order, collector Arindam Dakua said the shut-down will remain in force till midnight of August 3. Intra-district movement of private and public vehicles will not be allowed while all offices, shops and business establishments will remain closed during the shut-down period.

Similarly, the movement of people and gathering have been restricted.

However, emergency services and hospitals will remain open while movement of essential goods carriers will be allowed, the collector said. Anybody found violating the order will face strict actions, he warned.

COVID-19 Count Rises To 741 In Odisha’s Keonjhar, Know The Details