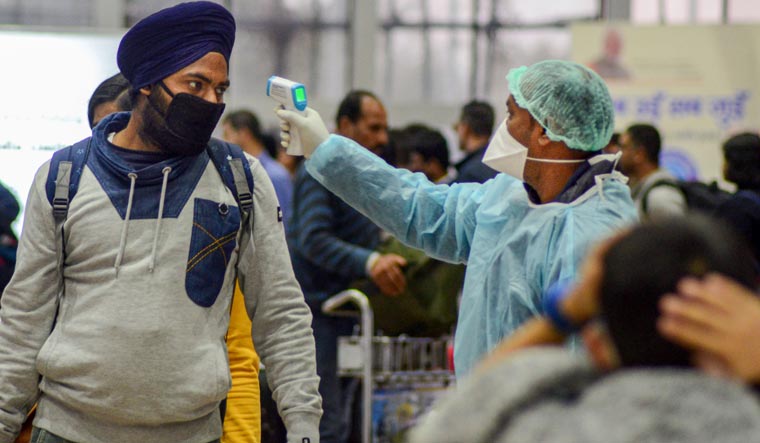 New Delhi: A trend analysis based on 720 confirmed COVID-19 cases in India has revealed that Dubai is the leading source of imported cases in the country.

According to the analysis, 100 of the 720 cases had flown in from Dubai, which is a hub of Indian expatriate workers. The city is also a major transit hub for all India-bound travellers from Europe and US.

The first such trend analysis in the country was conducted by Dr Anupam Singh, a public health researcher with the Santosh Institute of Medical Sciences in Ghaziabad, UP, the New Indian Express reported.

“A large number of positive cases arrived from Dubai, followed by the UK, Italy, Saudi Arabia, and the US. We should have quarantined people more aggressively right from early March,” Dr Singh said.

The study also reveals other interesting facets of the COVID-19 cases in India. Nearly 65 per cent of all who tested positive in India are men. Globally, the male to female ratio of COVID-19 patients is 60:40.