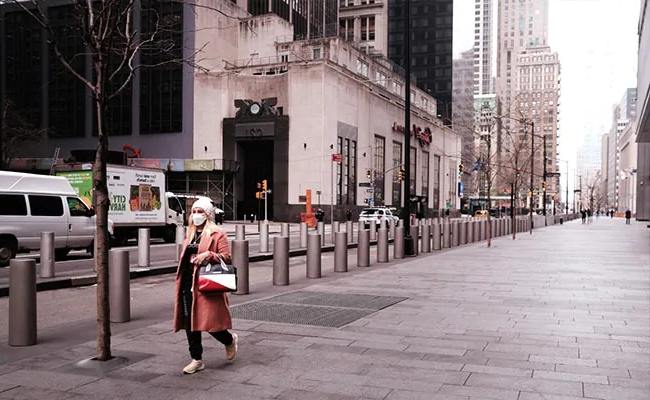 Mumbai: As many as 124 new cases of COVID-19 were reported in India on Friday, taking the total number of positive cases in the country to 873 so far.

Friday’s count was the biggest jump in the number of positive cases in a single day in the country since the outbreak. Maharashtra and Gujarat have registered the most number of new positive cases.

Meanwhile, as many as 19 people have died so far in the country.

The world’s biggest economy, United States, is now leading the chart and is the first country to report more than one lakh positive cases. The death toll there is 1,704. As many as 2,525 people out of 104,256 reported cases have recovered so far.

President Donald Trump on Friday announced a $174 million package for 64 at-risk countries. India will get $2.9 million out of this.

The US State Department said the package will help India prepare labs, activate case finding and event-based surveillance, and support technical experts for response and preparedness, and more.