Country Liquor To Be Available At Counters Across Odisha From Tomorrow 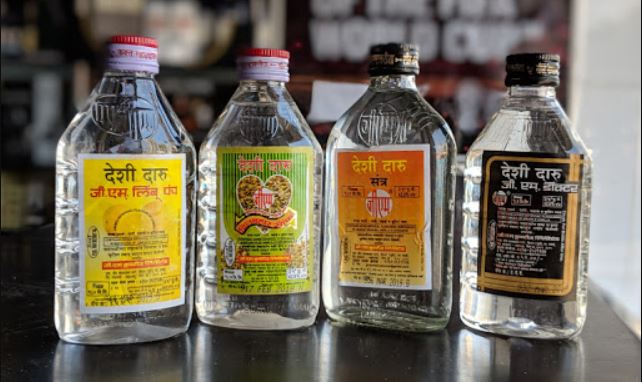 Bhubaneswar: The Out Still (OS) liquor and ENA-based Country Liquor (CL) will be available for sale in all counters across Odisha from Tuesday, said the Excise Department.

The Excise Department said that along with the home delivery, the sale of the OS and ENA based country liquor will also be available in the county liquor counters which will open from 7 am to 6 pm. However, the country liquor shops in the containment zones will not be allowed to open their shops for sale.

Notably, the Odisha government on June 29 had allowed home delivery of country liquor by the licensee himself or through his authorized representative.

On June 30, the state government had allowed licensed OFF and On liquor shops to sell IMFL across the counter from July 1.

Also Read: Counter Sale Of Liquor In Odisha From July 1

COVID Scare In Odisha: Sambalpur University To Be Closed For A Week From Tomorrow