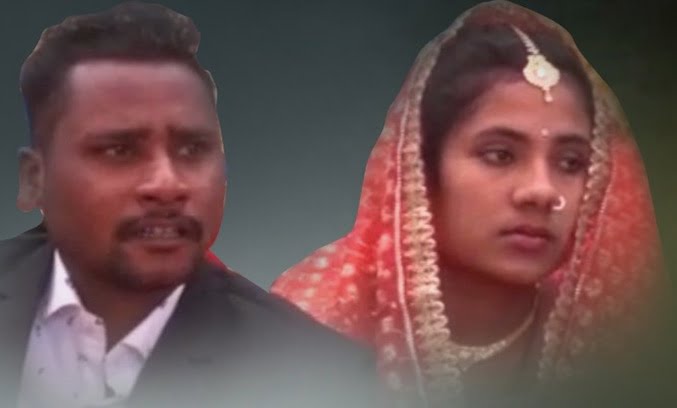 Nuapada: Police have rescued a man, who along with his new bride, was allegedly abducted four days after the wedding in Odisha’s Nuapada. He was found in critical condition in the neighbouring Chhattishgarh.

A resident of Komona block, Ramesh had tied the knot last Wednesday. He and his wife were abducted by some miscreants while they were on their way to the hospital on Sunday, police sources said.

Ramesh had hurriedly left for the hospital after allegedly receiving a fake call about the hospitalisation of a relative. His family members later got a message from his phone which mentioned that the couple had gone to their friend’s house and will be returning soon.

When they did not return till evening, his family members tried to contact him but in vain. They then lodged a complaint at the local police station.

While Ramesh was tracked to Durg in Chhattisgarh, his bride is still missing.

COVID On Campuses: Another College In Odisha Shut For 3 Days