Covaxin Closer To Emergency Use Nod By WHO 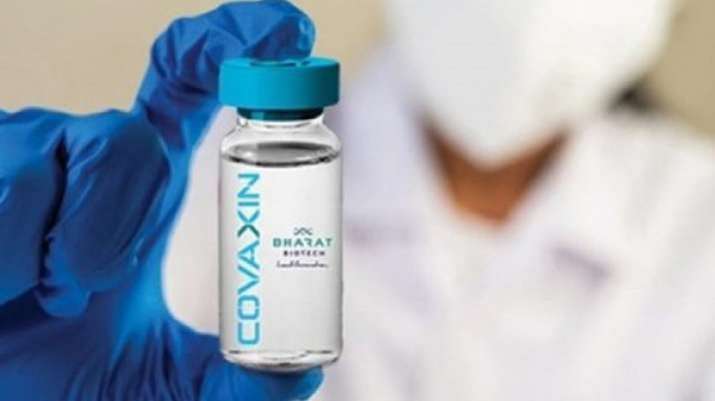 Hyderabad: The World Health Organization (WHO) is a step closer to granting an emergency use listing (EUL) to Covaxin after Bharat Biotech provided additional data on the vaccine sought by the world body.

According to a document on the WHO website, the organisation’s officials will hold a pre-submission meeting in this regard with the Indian vaccine maker on June 23.

WHO’s seal of approval would be a major booster for the Indian vaccine that has found itself mired in controversy ever since the Drugs Controller General of India (DGCI) granted it approval for emergency use on January 3 even while its phase-3 trials were under way.

According to sources, an EUL from WHO would open the doors of several countries for the Indian vaccine and put to rest concerns about travel restrictions imposed on those who have taken jabs not yet approved by the world body.

However, Covaxin’s dossier would be taken up for review by WHO only after the company submits the entire phase-3 clinical trials data, a senior Bharat Biotech official told The Times of India.

“We’ve been in discussions with the WHO prequalification team and they know exactly what we are doing and what status we are in,” the daily quoted the official as saying.

Earlier, Bharat Biotech had said it expected the EUL in the July-September quarter this year.

Sex Ratio Improves In Odisha, Closer To The Natural Number

COVID Vaccination: Walk-In For 2nd Jab Of Covaxin In…