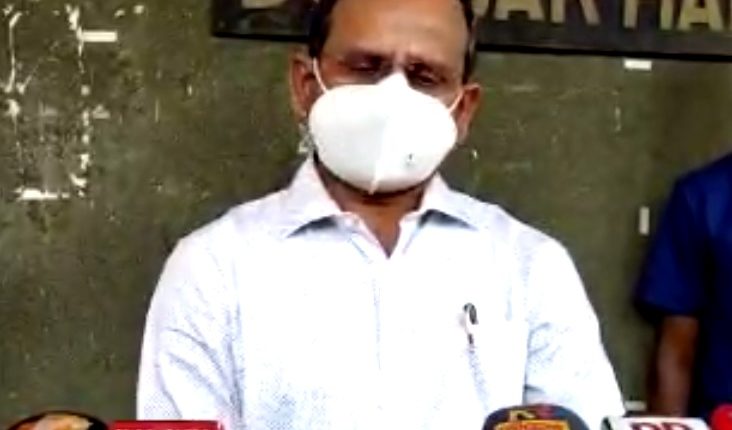 Bhubaneswar: After suspending plying of inter-state buses due to surge in COVID-19 cases in Chhattisgarh, Odisha Chief Secretary Suresh Chandra Mahapatra on Friday moved the Centre requesting it to cancel trains to and from the neighbouring state for at least 15 days.

The Chief Secretary has written to Union Home Secretary Ajay Bhalla in this regard.

According to sources, 18 special trains are running between the two states.

It may be mentioned here that Odisha government has already sealed the borders with Chhattisgarh and Jharkhand following a sharp rise in cases there.