COVID-19 Antibodies Detected In 46.39% Of People In Odisha’s Cuttack City 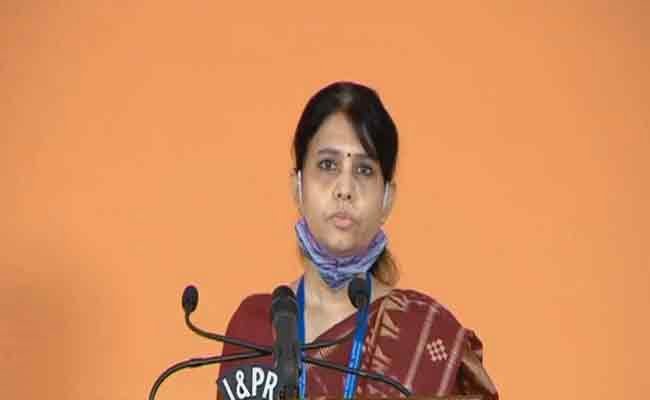 Bhubaneswar: The first round serological survey conducted in Cuttack in the first week of November has revealed prevalence of antibodies against COVID-19 infection in 46.39 per cent of city denizens.

“While 46.39 per cent of people have developed antibodies, the seroprevalence in the community group and the high-risk group was 41.08 per cent and 56.04 per cent respectively,” Pati said.

She further said that antibodies were found in a minimum of 22 per cent people in Ward 16 while the maximum of 67 per cent was detected in Ward 47:

The survey also revealed that the persons below 18 years have developed the highest antibodies, she added.

Fact Check: Will A Third Booster Dose Work Well For…