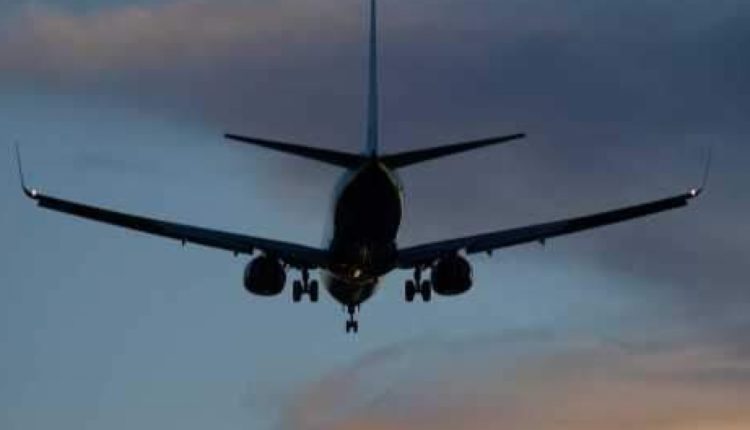 A woman belonging to Texas died of COVID-19 while she was travelling on a Spirit Airlines flight. This happened in late July, when she was heading home to Dallas from Las Vegas in late July, NDTV reported officials as saying.

The 38-year-old woman fell unconscious on the flight and stopped breathing, according to a police report documenting the incident. A member of the flight’s crew tried to administer CPR and passed out from exhaustion, according to the report.

Stephanie Kitts, a spokeswoman for Albuquerque International Sunport told Washington Post that the woman, 38,  was unresponsive en route. The flight was diverted to Albuquerque but the woman was dead by the time she arrived, Kitts said.

The Dallas County Judge’s Office, which first disclosed the woman’s death, said she had an underlying medical condition. The investigation into her death by officials in New Mexico concluded that her cause of death was a COVID-19 infection. She also had asthma and morbid obesity, the newspaper reported.

A relative traveling with the woman who died told police she had been suffering from shortness of breath, but it’s not known whether she was aware that she was infected with the coronavirus.