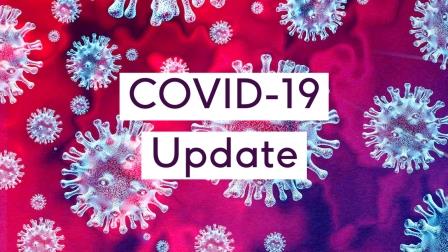 The figures do not include infections and casualties from Ladakh. The data have been sourced from the respective states’ health bulletins.

Meanwhile, around 18.65 lakh tests were held on May 9 (the results for which were made available on May 10). Daily tests have been hovering around 18 lakh-mark between May 6 and 8. As many as 30.22 crore samples have been tested in India so far.