COVID-19 Lockdown: 56 Odias Who Returned From UP Pilgrimage In Hospital Isolation 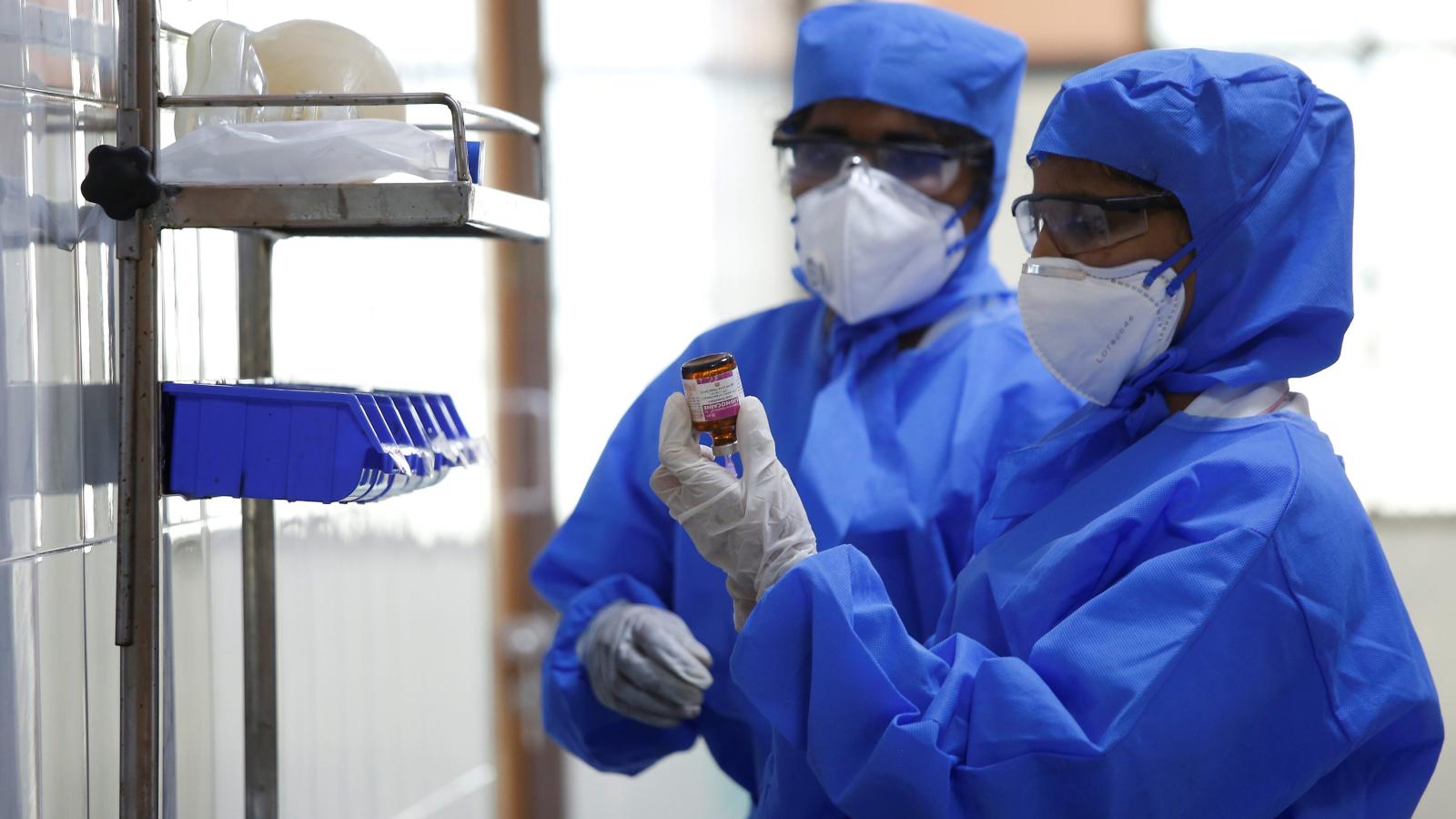 Rourkela: The 56 pilgrims, who arrived in Rourkela by a bus from Uttar Pradesh on Sunday night, were shifted to a hospital on Monday by the Sundargarh district administration to undergo self-isolation.

According to sources, 56 pilgrims from Balangir and Sonepur districts had gone on a pilgrimage to Vrindaban in Mathura district, Uttar Pradesh. However, they were stranded there due to the 21-day nationwide COVID-19 lockdown, starting March 24 midnight.

Following a request from the pilgrims, the Odisha government took up the matter with the Uttar Pradesh government, which arranged for a special bus for their return to Rourkela.

On their arrival in Rourkela, the district administration conducted medical test of the 56 pilgrims as well as the driver and helper and later decided to keep them in isolation at the Rourkela Government Hospital for 14 days.