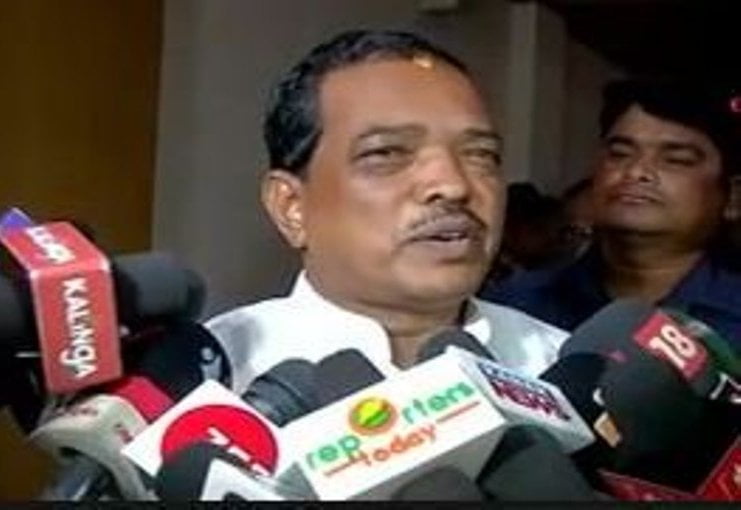 Bhubaneswar: The Odisha government on Tuesday submitted two proposals to the Centre to compensate private bus owners for the huge losses incurred amid the COVID-19 lockdown.

During a video conferencing of Union Transport minister Nitin Gadkari with transport ministers of all states, Commerce and Transport Minister Padmanava Behera proposed extension of the insurance period by six months and waiving of the interest on EMI for the buses, which have stayed off the road and those bought on loan

He also urged the Union Minister to form a coordination committee for the return of the migrant Odia workers from other states.

The Union minister asked the minister to place these proposals through a letter to the ministry.

Complaints Of Crime Against Women Peaked In 2020, NCW…