COVID-19: Minister Says Faulty Test Kits Will be Returned, No Payment Made Yet 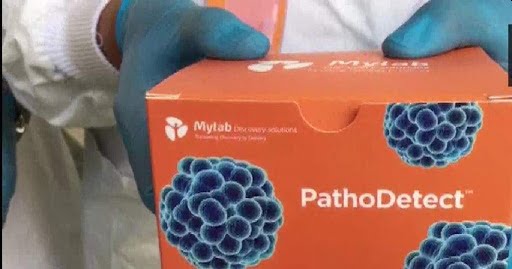 New Delhi: Union health minister Harsh Vardhan said on Friday that all faulty kits will be returned to the originating country, including those that have come from China. “We haven’t yet paid a penny,” the minister said.

India is learnt to have placed orders for 37 lakh rapid antibody testing kits from different companies based in China, South Korea and Singapore. Of those, 7 lakh kits – mainly from China — have already been received by India and distributed to the states.

Within a few days of these antibody testing kits being put to use, there were complaints about their quality.

States like West Bengal, Assam and Rajasthan alerted the Indian Council of Medical Research (ICMR) about the faulty kits. The ICMR then asked states to stop using the rapid testing kits.

“We got a complaint about less detection from one state. So we spoke to three states and found that a lot of variation is there in the accuracy of test results of positive samples, in some places it is 6 per cent while others it is 71 per cent,” ICMR chief R Gangakhedkar had said.

Is Salman Khan Single Because Of Rekha? Read To Know More