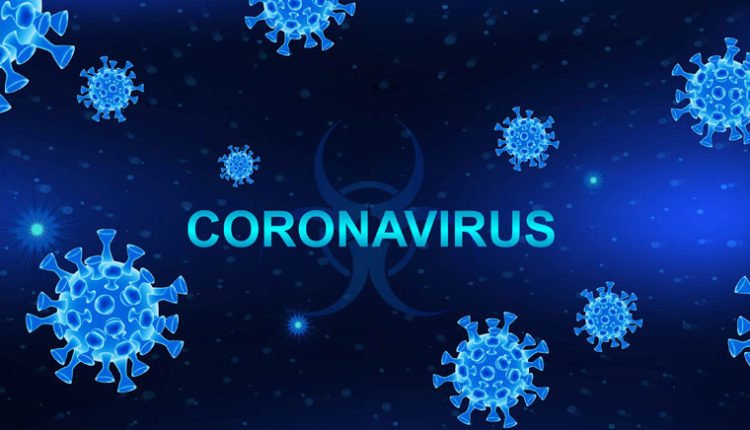 New Delhi: Six months on, a lot of questions about the novel coronavirus remain unanswered. How long does it take for a person to heal after the infection? How is a death categorised as a ‘COVID’ death? Is it only till the virus lasts in the body or is it till the symptoms last?

In a report, The Print referred to a research in Italy, which found out what were the long-term effects of the coronavirus infection in patients who had ‘recovered’ from the infection over two months ago.

The study was published in the Journal of the American Medical Association (JAMA) last week. It revealed that a majority of the patients reported fatigue and shortness of breath as persisting symptoms, The Print reported.

Shortness of breath is among the danger signs of a COVID patient. The patient has to be rushed to hospital. The other common symptoms include cough, fever, dyspnea, musculoskeletal symptoms (myalgia, joint pain, fatigue), gastrointestinal symptoms, and anosmia/dysgeusia (loss of smell and taste). Loss of smell and taste are late entrants in the list of COVID symptoms, the report said quoting the study.

The report further said that among the patients who were initially a part of the study, 14 percent ended up testing positive again. However, the study did not clarify whether these were cases of re-infection or of false negatives during testing.

However, pointing out the limitations in the study, the researchers associated with it said that it was a single-centre study and information about the symptoms that patients had prior to the infection was not available. Further, there was no control group to compare to the trial group, the report said.

“Patients with community-acquired pneumonia can also have persistent symptoms, suggesting that these findings may not be exclusive to COVID-19,” the study noted.

VSSUT-Burla In Odisha To Remain Shut Till This Date