COVID-19 Resurgence Fear: Testing Centre To Be Set Up At Bhubaneswar Airport 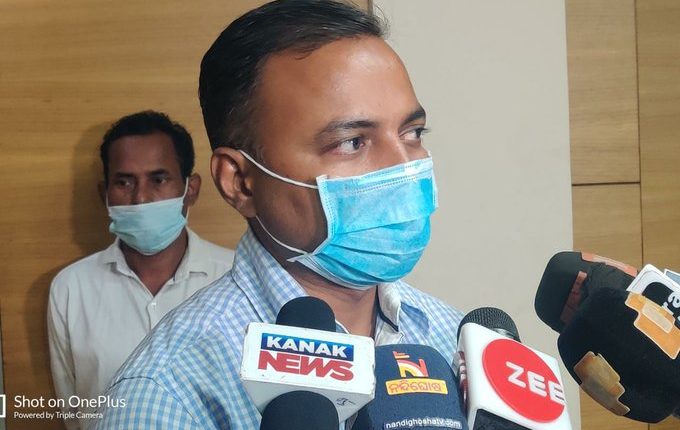 Bhubaneswar: Amid COVID-19 resurgence fear following a rise in cases in some states and detection of a new variant of the virus, the Bhubaneswar Municipal Corporation (BMC) has decided to set up a testing centre at the Biju Patnaik International Airport here.

“The test will be mandatory for any passenger found with symptoms during health screening,” BMC Commissioner Prem Chandra Chaudhary informed.

The BMC has also resumed the practice of testing family members of new patients. It was stopped in June last year after voluntary testing kiosks were opened at PHCs and CHCs in the city.

Contact tracing will also be launched to identify all those who are suspected to have come in contact with those infected.

“We will also restart two to three COVID testing camps in the city,” city nodal officer Suvendu Sahu told The Times Of India.

Mercury Likely To Touch 40°C In Bhubaneswar By March 1

Bhubaneswar-Patna Daily Flights From May 1; Know The…