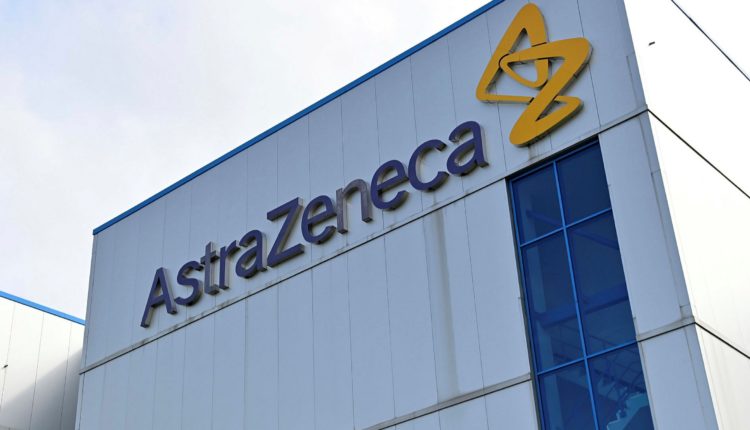 Geneva: The World Health Organization and its Covax partners have cautioned against dismissing AstraZeneca’s COVID-19 vaccine after several setbacks, insisting it remained an important, life-saving tool.

The AstraZeneca vaccine is currently a vital part of Covax, which was set up to procure COVID-19 vaccines and ensure their equitable distribution around the world.

The AstraZeneca candidate accounts for almost all of the 337.2 million vaccine doses Covax is preparing to begin shipping to some 145 countries during the first half of the year, once it receives WHO authorisation, which is expected next week.

But the vaccine has run into several setbacks.

“It is vastly too early to be dismissing this vaccine,” said Richard Hatchett, who heads the Coalition for Epidemic Preparedness Innovations (CEPI), which co-leads the Covax vaccine facility with the WHO and Gavi.

“It is absolutely crucial to use the tools that we have as effectively as we possibly can,” Hatchett said, speaking at the WHO’s regular bi-weekly press briefing on the coronavirus pandemic on Monday, news agency AFP reported.

Regulatory authorities in several European nations have refused to authorise the vaccine for use among the over-65 year olds — by far the most vulnerable age group for serious COVID-19 effects —due to a lack of data proving its efficacy among older people.

And South Africa said on Sunday that it would suspend the start of its COVID-19 vaccinations with the AstraZeneca jab after a study showed it failed to prevent mild and moderate cases of the virus variant that has appeared in the country.

COVID-19: WHO Advises Against ‘Unfair’ Vaccine Passports For Now

Covaxin Safe With No Serious Side Effects, Reports Lancet

COVID-19: WHO Advises Against ‘Unfair’ Vaccine Passports For…

TVS Follows Infosys & Accenture; To Vaccinate All Its…