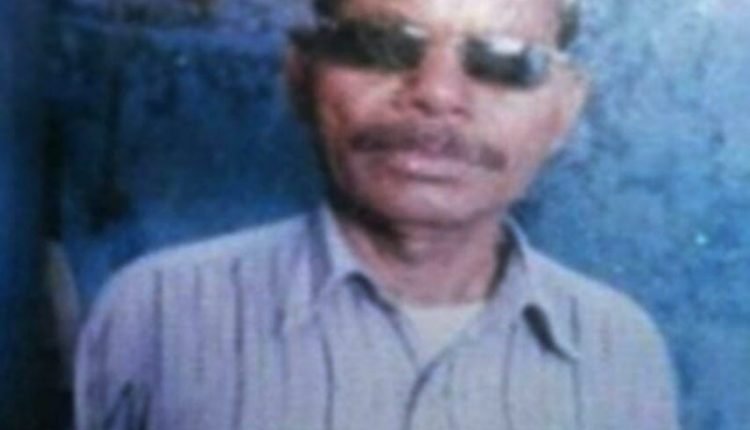 Both the National Investigation Agency (NIA) and Chhattisgarh police had announced rewards for his arrest.

Vinod had joined CPI(M) in 1997 and all members of his family except one daughter are associated with the banned outfit. He had executed many attacks in Sukma and Bijapur districts while more than 40 crimes are registered against him in the Dantewada district. He carried an assault weapon AK47.

Vinod was suspected to have been down due to coronavirus for the past one month and was under treatment at a hideout in forests bordering Bijapur and Sukma districts. His last rites were performed on Tuesday, Bastar range inspector general of police P Sundarraj was quoted as saying by media.

In June, The Telangana state committee of the Communist Party of India (Maoist) had formally confirmed the death of key Maoist leader Haribhushan alias Yapa Narayana and senior woman leader Siddaboina Sarakka alias Bharatakka due to the infection.

The Bastar IG had earlier informed that the People’s Liberation Guerilla Army (PLGA) Battalion No. 01 Commander Hidma and other senior cadres like Sonu, Jaiman, Nandu are also infected with Corona.