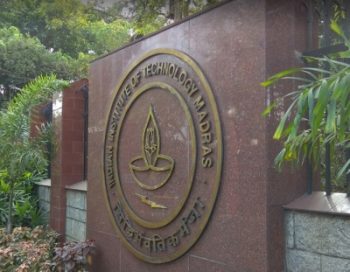 The institute has not been closed and the government along with campus authorities are trying their best to ensure that the COVID cluster does not spread to the other places from the university.

“Few more cases have been reported in IIT Madras. These all are part of our saturation test. There is nothing to panic about. We have not closed the institution. We are ensuring that the cluster doesn’t spread to other places,” Radhakrishnan said in a briefing on Thursday.

Initially, three students had tested positive for the virus on the campus following which samples of those with mild symptoms were collected. The affected tally touched 12 on April 21 and jumped to 111 on April 26. While 33 more tested positive on campus, taking the total cases to 145 within a day, the total reached 171 on April 28.