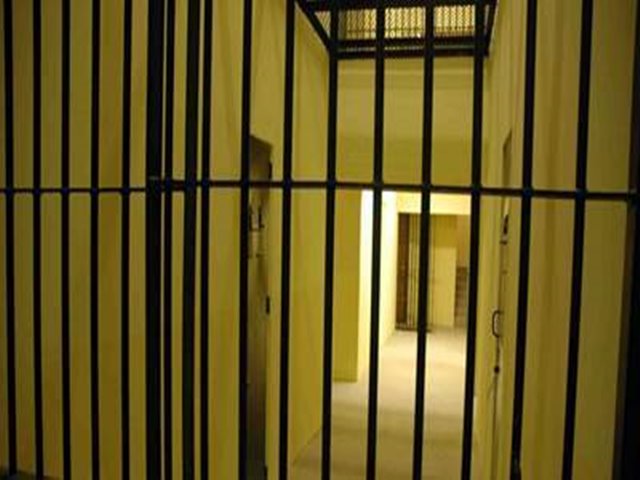 Bhubaneswar: Following a Supreme Court directive for the immediate release of prison inmates from overcrowded jails due to the COVID-19 situation, the Odisha government has decided to soon release over 300 prisoners from 86 jails on parole.

The Director General of Prisons and Director (Correctional Services), Santosh Kumar Upadhyay, informed that the apex court had issued a similar directive during the COVID-19 surge last year.

To carry out the order of the apex court, a high-powered committee comprising a High Court Judge, DG (Prisons) and Home Department officials will decide on the release of the jail inmates.

It may be mentioned that there were 18,881 prisoners lodged in 86 jail in Odisha last year.