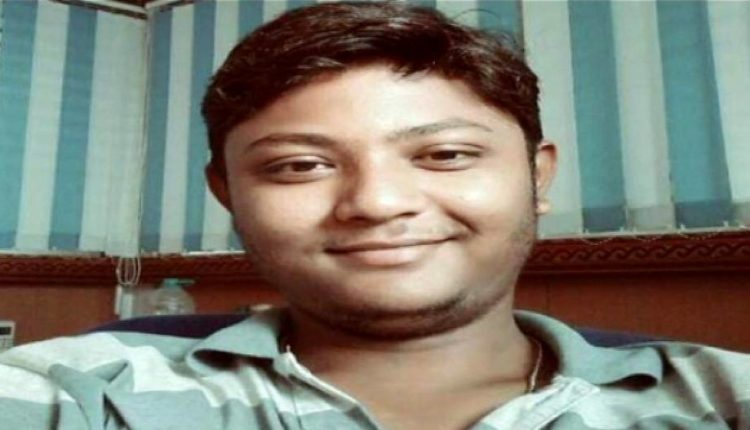 Bhadrak: After losing their son to COVID-19, the parents of Abhishek Mohapatra donated Rs 40 lakh to relief funds for treatment of people in need of medical aid.

Abhishek of Bhadrak  died due to post-COVID complications in September last year after undergoing extracorporeal membrane oxygenation (ECMO) treatment in Kolkata for around three months.

It may be mentioned that Abhishek’s family had arranged the money through crowdfunding following public appeals in social media.

The 28-year-old had tested positive for COVID barely a week after his marriage and was admitted to Kalinga Hospital, Bhubaneswar, on May 18. He was shifted to the ICU on May 20. He was on 100 per cent oxygen support and suffering from pneumonia, following which his family appealed for funds.

He had to be airlifted to Kolkata for ECMO treatment. After a three month battle, Abhishek breathed his last on September 3.