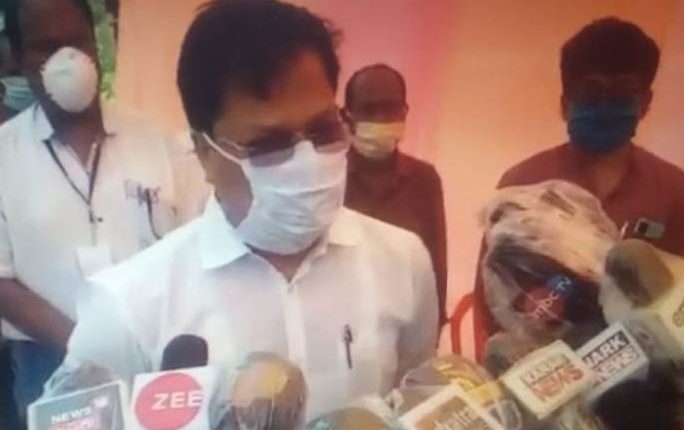 Nabarangpur: Two villages of Umerkote block in Odisha’s Nabarangpur district were declared as containment zone after a man in the area tested positive for COVID-19.

Of 13 COVID patients identified in the district till June 21, two have recovered and are being discharged. One person has died of multiple illnesses while 10 patients are undergoing treatment at the COVID hospital, Mishra added.

BMC Show Cause To Private Hospital For Overcharging COVID…

COVID Patients Can’t Be Refused Admission For Lack Of Valid…