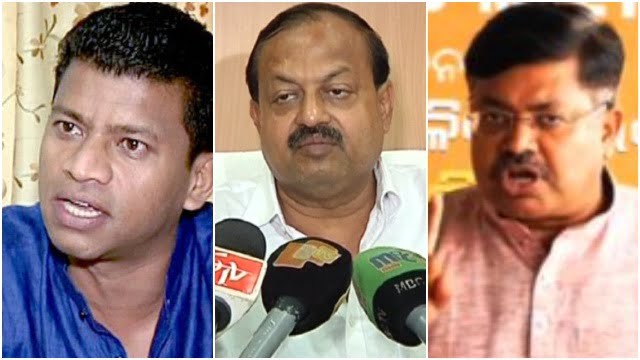 Bhubaneswar: The Congress on Tuesday demanded postponement of the bypoll to Pipili assembly constituency scheduled on May 16.

Briefing mediapersons at Congress Bhawan, former MP Pradeep Majhi said when eminent health experts have predicted that the COVID-19 will peak in the second week of May, conducting the bypoll at this time is like playing with the lives of the people.

He further said it is not possible for any party to campaign in Pipili. “Due to the pandemic situation, people of Pipili and Delang blocks are not allowing the entry of any political parties in their area. Under such circumstances, how will the political parties campaign for their candidates?” Majhi questioned.

Urging the BJP and ruling BJD to voice the same concern, he said a Congress delegation will take up the matter with the Chief Electoral Officer (CEO) this afternoon.

In his reaction, BJD spokesperson Debi Prasad Mishra said as the Election Commission being a statutory body has decided to conduct the bypoll under the Representation of Peoples Act of the Constitution, neither the BJD nor the state government has anything to say about this.

He said as per the directive of the Chief Minister, BJD will not campaign in Pipili. Instead, five workers including the party candidate have been allowed to conduct door-to-door campaign.

In his reaction, BJP state general secretary Prithviraj Harichandan said if the political parties campaign by strictly following the COVID appropriate behaviour, the bypoll will be held without any problem and this will set a precedent for the ensuing elections in the neighbouring states.

There is no instance where the Election Commission has cancelled the polls due to any natural disaster. What I feel that this is a political gimmick of the Congress,” he pointed out.