COVID Treatment: New Drug Fabiflu Is Here, But It Has To Be Used With Caution 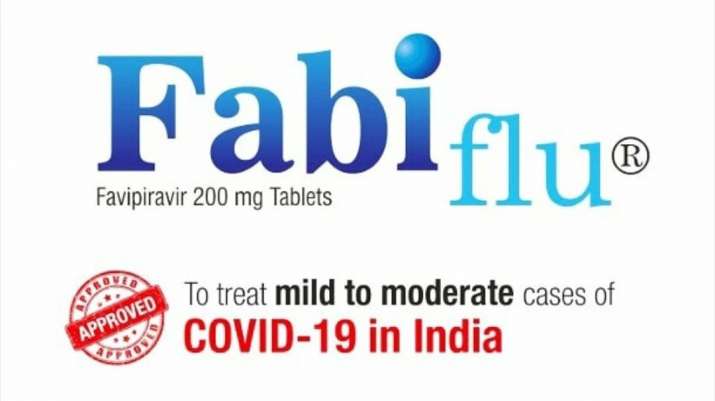 With traces of Favipiravir drug having been found in sperm and breast milk, FabiFlu (brand name of Favipiravir) must be used with great caution for COVID-19 treatment.

It has been approved for marketing and sales in India for treating mild to moderate COVID-19 patients, but according to the drug manufacturers, Fabiflu is present in sperm. So doctors, when prescribing it for coronavirus, must explain the risks fully and issue clear instructions to use the most effective contraceptive method during sexual intercourse for seven days after end of the treatment.

Patients must also be advised not to have intercourse with pregnant women till seven days after treatment. “The drug is contraindicated in pregnant and lactating women, and is not to be given to them,” according to a company spokesperson.

Dr Raman R Gangakhedkar, Head of Epidemiology and Communicable Diseases Division, Indian Council of Medical Research, cautioned that Fabipiravir – which prevents the virus from replicating in cells — had been permitted for emergency use only.

It’s not an OTC (over the counter) drug, so a doctor has to weigh the risks and benefits before prescribing it for any patient.

Dr Gangakhedkar added that the drug be given only after receiving consent from the patient  or family/legal representative.

According to a Glenmark spokesperson, as with all anti-viral medication, there are a few risks and contraindications associated with FabiFlu. “However we have not observed any of these side effects in human studies,” he added.

The drug should be used with caution in case of patients with history of abnormalities in metabolism of uric acid or having gout.

The company is taking every precaution to this end. They are counselling patients and their family members about the drug’s safety profile, recommending female patients take a pregnancy test before starting the medication, ensuring all contraindications are included on the medication pack and encouraging treating physicians to have these conversations with their patients.

The Drug Controller of India’s decision to give green signal to the manufacture and marketing of Favipiravir to a private Indian drug firm for COVID-19 treatment has naturally raised hopes among the people struggling with severe impact of the killer pandemic.

But people must know that the drug has been approved only for ‘Restricted Emergency Use’. There is no ambiguity about its use, even in mild and moderate cases.

An active post-marketing surveillance study should be conducted on the first 1000 patients to assess the safety and efficacy of the drug under the post market scenario, the Central Drugs Standard Control Organization (CDSCO) has said.

The report of the ongoing clinical trial has to be submitted within three months.

The regulatory body has put another stringent clause by making it mandatory to get  “informed consent of the patient or his /her representative in the prescribed form” before initiating treatment.

The drug was initially used in Japan. It was shipped to 43 countries for clinical trials and testing. However, Japan is yet to approve the drug for use in its own country as treatment for COVID-19.

In the United States also, final approval has not been granted to the drug while the U.S. Food and Drug Administration has approved Gilead Sciences’ anti-viral drug remdesivir as an emergency treatment for COVID-19.