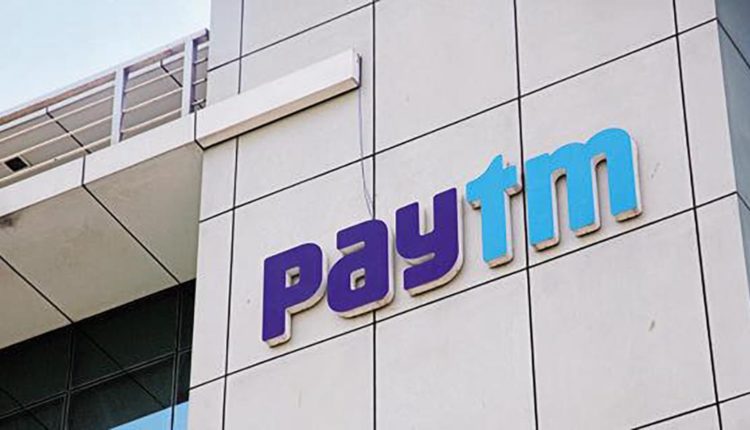 New Delhi: As India looks to speed up its vaccination drive to cover the entire eligible population by the end of this year, companies like Paytm, Infosys and MakeMyTrip have come forward to offer help.

Also among the 15 state agencies and private companies which have asked to be allowed to offer vaccine bookings are healthcare giants Apollo and Max, and online pharmacy 1mg.

“It will work in favour of the country, the union of all the entities is better than just one individual platform,” Sharma said.

The government has relaxed rules to allow third-party apps to offer vaccine bookings and has taken back control of vaccine procurement from states.

“We will give them the portal free of cost and they can customize. This is highly scalable,” said Sharma.

Their popularity among the digitally bent section of the population will provide people looking to book their jabs more options.

Only 3.5% of India’s population of 1.35 billion has been fully immunised against COVID-19.

Health officials are of the view that the pace has to be ramped up significantly to avoid a third deadly surge of the virus, like the one that ravaged the country in April-May.

Fact Check: Can You Get Looted By Just Answering Unknown International Calls?