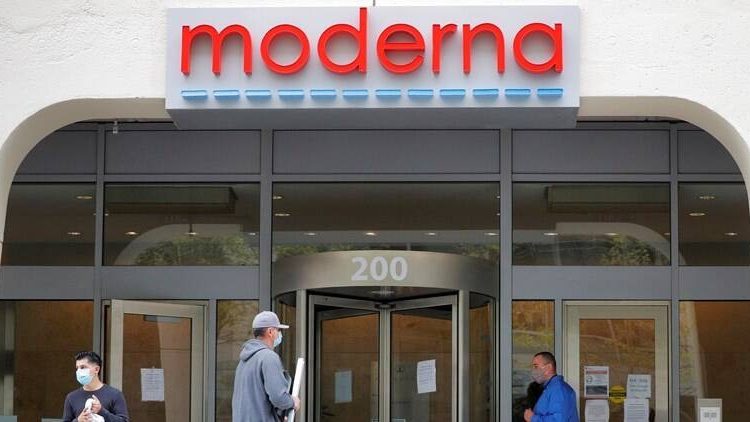 New York: More than a year and a half after COVID-19 vaccines were introduced to counter the coronavirus pandemic, a patent issue has cropped up among three vaccine titans for the first time.

Moderna issued a statement accusing both Pfizer and BioNTech of violating intellectual property protecting key elements of Moderna’s foundational mRNA technology in developing the Comirnaty vaccine. The American pharmaceutical and biotechnology company based in Cambridge, Massachusetts, said it had patents from 2010 to 2016 on the mRNA technology that made its Spikevax shot possible, but the other two companies copied the technology without permission.

Moderna said it’s filing suits in US District Court in Massachusetts and a regional court in Germany.

Moderna is neither asking for withdrawal of Pfizer-BioNTech COVID vaccine from the market nor blocking of future sales. It’s only seeking damages for the period from March 8, 2022. Moderna also made it clear it won’t seek damages for Pfizer’s sales to 92 lower and middle-income countries.

“We are filing these lawsuits to protect the innovative mRNA technology platform that we pioneered, invested billions of dollars in creating, and patented during the decade preceding the COVID-19 pandemic,” Moderna CEO Stephane Bancel said.

The mRNA vaccines have been successfully used to combat coronavirus, especially in the US.

Rather than adopting other options, Moderna was of the opinion that Pfizer and BioNTech decided to proceed with a vaccine that has exactly the same mRNA chemical modification as Moderna’s shot.

Further, Moderna accused Pfizer and BioNTech of copying its approach of encoding a full-length spike protein in a lipid nanoparticle.