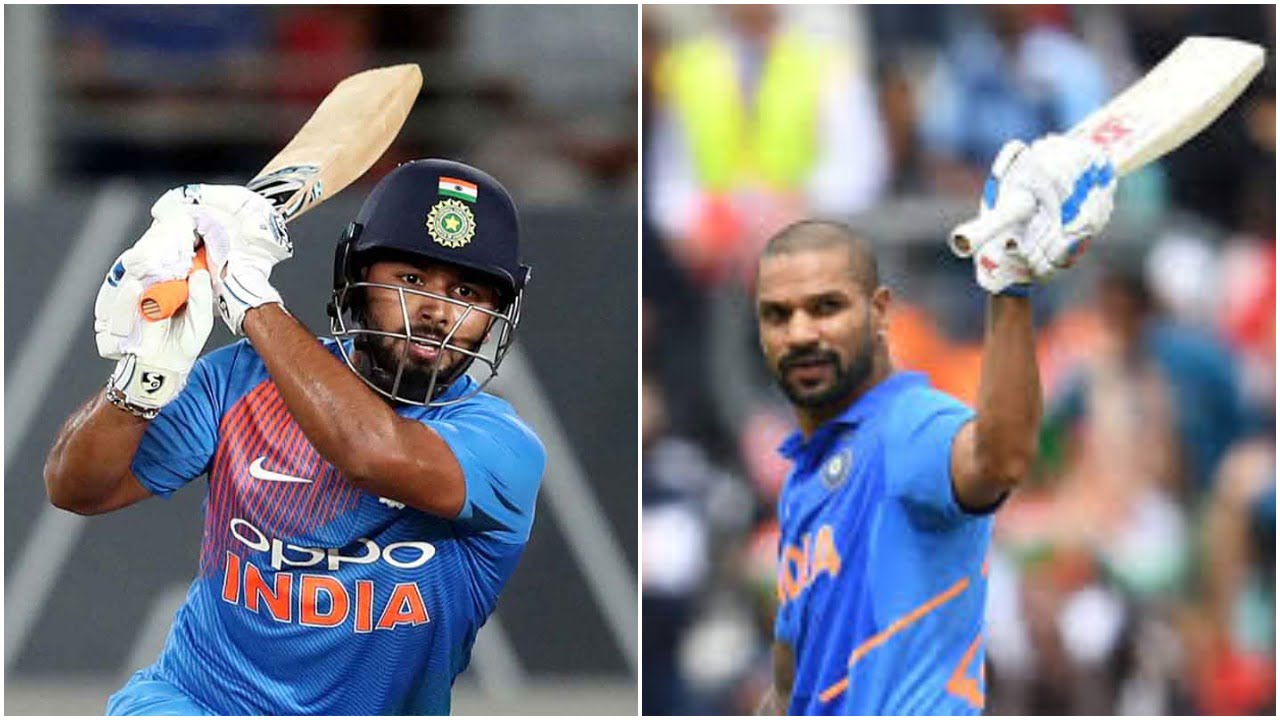 Rishabh Pant will be joining Team India as cover for the injured Shikhar Dhawan in England as the Men in Blue prepare for their next match against New Zealand on Thursday, according to media reports on Wednesday.

Pant will be reaching England on Wednesday. He will join the team and start training straightaway. He should be ready in time to be in the India playing XI if needed for Thursday’s encounter against New Zealand.

Meanwhile, the Indian team management is monitoring Dhawan’s recovery. If it feels that the recovery is not going according to plan, then the BCCI will officially request the International Cricket Council (ICC) for a replacement.

Latest reports suggest Dhawan could be out for only two weeks as he has only suffered a minor fracture. In his absence, the Indian team in all likelihood open with KL Rahul and Rohit Sharma against New Zealand on Thursday.